The Difference between Smoke Testing and Sanity Testing 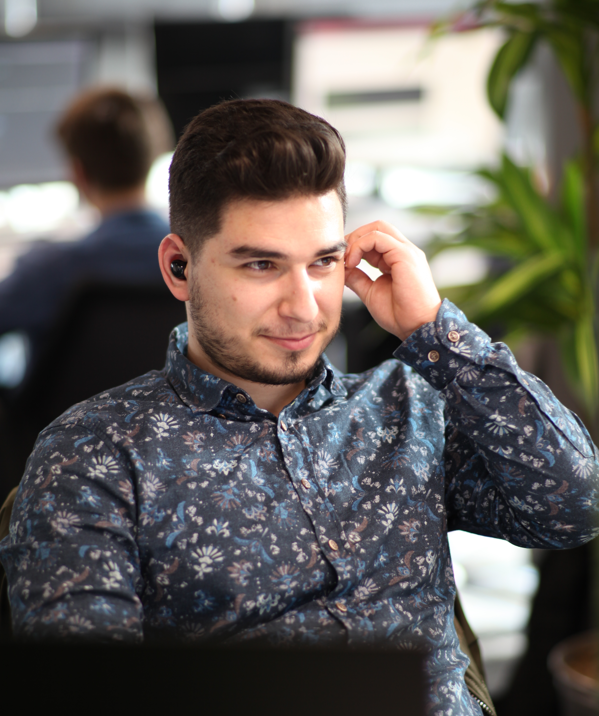 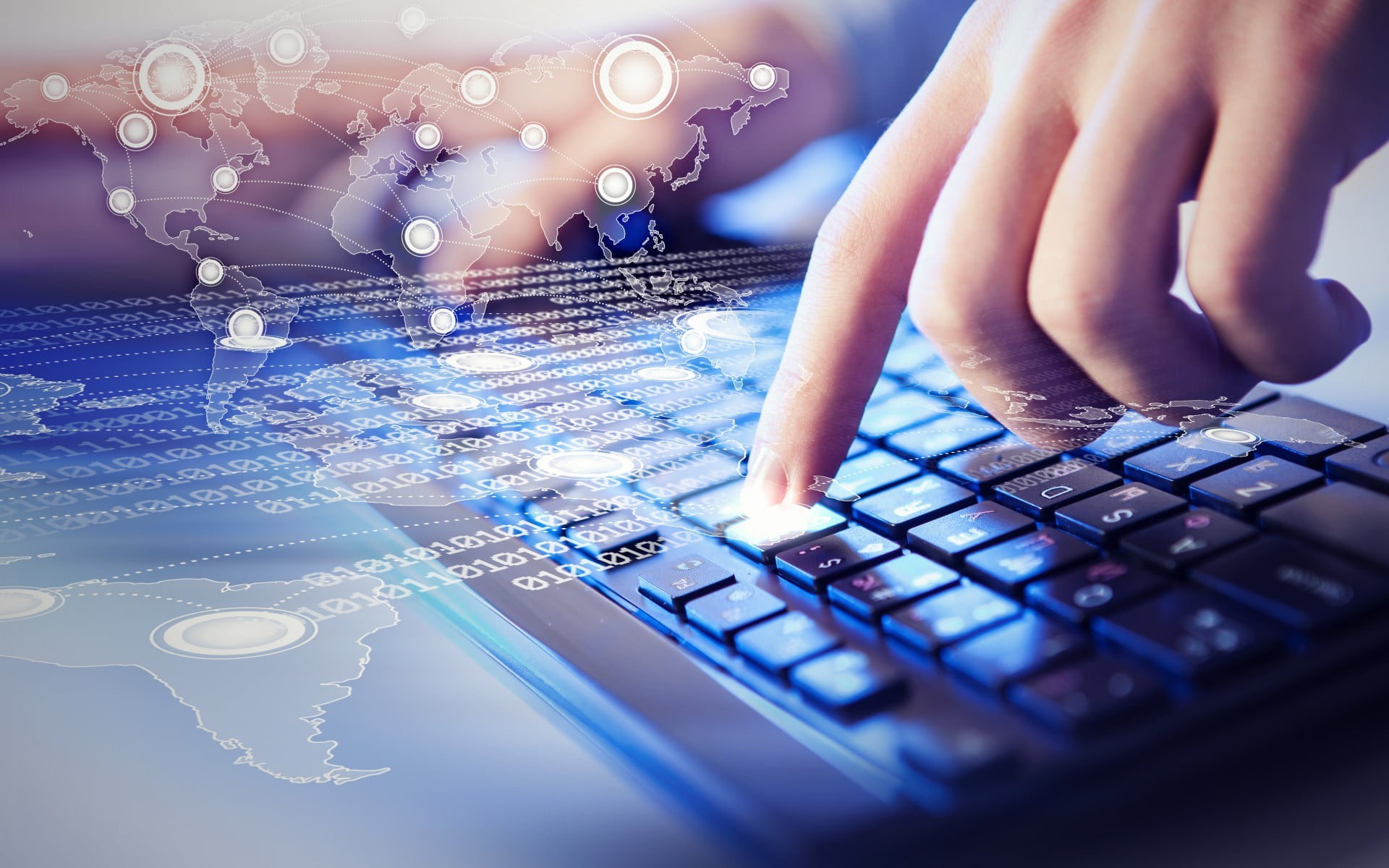 Before performing extensive functional or regressiontests, smoke testing is used to ensure that an application's fundamental andkey functions are working properly. The primary purpose of smoke testing is toreject a software program that has defects so that the QA team does not wastetime evaluating it. The test cases in Smoke Testing are intended to cover themost critical functionality or component of the system. Only positive cases aretested during the smoke test, so we can only enter legitimate data.

Sanity testing is typically performed on stable buildswith minimal code or functionality changes to ensure that defects have beenfixed and that no new issues have arisen as a result of the changes. If thesanity test fails, the build is denied to avoid the additional expenses andeffort involved in more thorough testing.

Sanity and Smoke testing are two methods for savingtime and effort by immediately determining whether an application is worthfurther testing. We can execute smoke or sanity testing in a similar softwarebuild, depending on the software's requirements. In this circumstance, we'llstart with the Smoke tests and then go on to the Sanity tests.

Receive the latest insights and findings from the Amatis team every month.

Thank you! Your submission has been received!
Oops! Something went wrong while submitting the form.

Receive the latest insights and findings from the Amatis team every month.

Thank you! Your submission has been received!
Oops! Something went wrong while submitting the form.

Amatis transform your product to a modern version and implements digital strategies for your business process.

Amatis design, build and test software application which will meet your business' requirements and help you to grow with innovations.

Amatisprovides the modernization of your applications and software. Thanks to ourexperience, we prepare you for the future.
‍